Eight women who left their mark on languages history 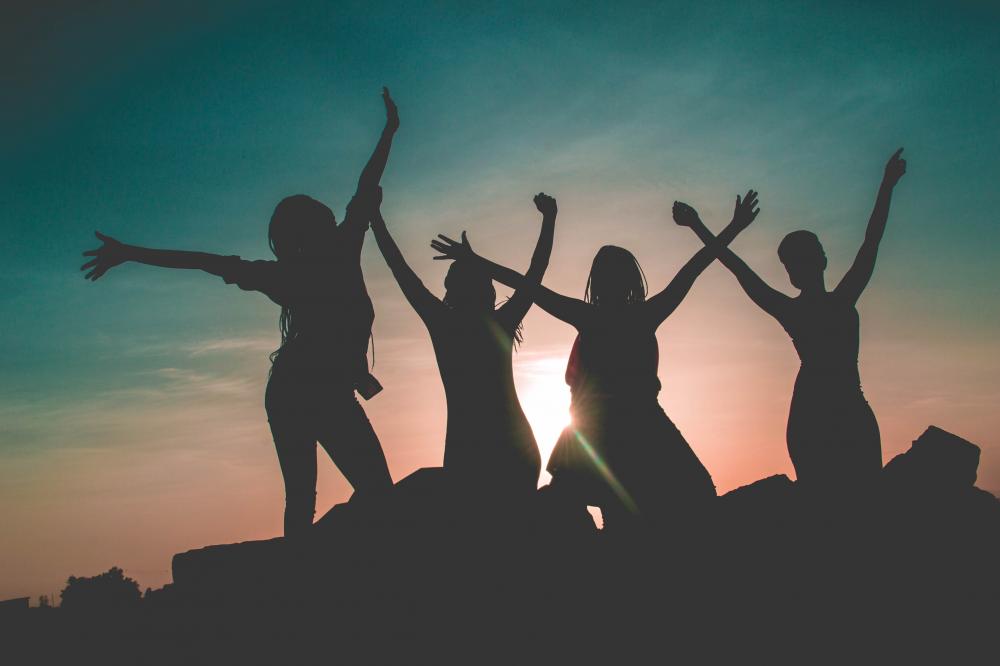 Let us take this opportunity to highlight the achievements of a few women who have left their mark on history through their passion and mastery of languages.
Languages are a women’s story. Indeed, when we talk about the language we master best, and which we particularly like, don’t we call it our mother tongue?

French novelist Marguerite Yourcenar (1903-1987) can also claim the title of literary translator. In the space of about thirty years, she translated three English-language works: Virginia Woolf's The Waves in 1937, Henry James' What Maisie Knew in 1947 and Hortense Flexner's poems in 1969. In addition, a collection of Black Spirituals was published in 1964, under the title of Sombre Rivière (Deep River).

In addition to her own poems, Marguerite Yourcenar also wanted to be a translator of Greek poetry. Indeed, she transposed into verse a good number of poems from Ancient Greece and Byzantine Greece; she even rendered in an admirable prose the 154 poems Constantin Cavafy (1863-1933). Old poems have almost always been transposed into Alexandrines.

The Brazilian woman of letters Clarice Lispector (1920-1977) was born to Jewish parents, in Ukraine, and died in Rio de Janeiro. She is internationally recognized for her innovative novels, her great short stories and as a renowned journalist.
As her husband began a diplomatic career in the 1940s, she travelled for 15 years throughout the United States, Italy, Switzerland and England.
She was fluent in French and in English and had a good command of several other languages, in particular Italian and German. Her skills allow her to translate books from English and French. Though she heard Yiddish spoken by mother, she said that Portuguese was the language of her heart. She has never written in another language.

When she was a teenager, in 1833, Ada Lovelace started a long working and friendship relationship with Charles Babbage, a British mathematician known as "the father of computers".

Between 1842 and 1843, Ada was asked to translate an article written in Italian about Babbage’s Analytical Engine. She supplemented it with such an elaborate set of “notes” - containing what is considered to be the first computer program — that it revealed Lovelace's deep understanding of the capability of computers to go beyond mere calculating or number-crunching work. Lovelace is now widely considered to be the first computer programmer.

Julia Kristeva, born June 24, 1941, is a Bulgarian-French philosopher, literary critic, semiotician, psychoanalyst, feminist, and, most recently, novelist, who has lived in France since the mid-1960s. She is now a professor emeritus at the University Paris Diderot. She’s the author of more than 30 books, including one of the most important contributions in the field of semiology during the past 50 years (Desire in Language: A Semiotic Approach to Literature and Art, Oxford: Blackwell, 1980, for the English version)

Han Suyin (1917–2012) was a Chinese-born Eurasian, a physician, and author of books in English and French about modern China, novels set in East and Southeast Asia, and autobiographical memoirs which covered the span of modern China. These writings gained her a reputation as an ardent and articulate supporter of the Chinese Communist Revolution. She lived in Lausanne, Switzerland, for many years until her death.

Kató Lomb (1909-2003) was one of the first simultaneous interpreters in the world. A graduate of physics and chemistry, she soon became dedicated to languages. A native speaker of Hungarian, she interpreted fluently in nine or ten languages and translated technical literature and read in six more languages.
According to her own account, her long life was highlighted by the study of languages, and she tried to share this joy with generations. In her book How I Learn Languages (1970), she says:
“I only have one mother tongue: Hungarian. Russian, English, French, and German live inside me simultaneously with Hungarian. I can switch between any of these languages with great ease, from one word to the next.
Translating texts in Italian, Spanish, Japanese, Chinese, and Polish generally requires me to spend about half a day brushing up on my language skills and perusing the material to be translated.
The other six languages I know only through translating literature and technical material.”

Elisabeth the first, queen of England

Elizabeth (1533-1603) was one of the best educated women of her generation. She was first taught four languages: French, Flemish, Italian and Spanish. In 1544, Elizabeth could write English, Latin, and Italian. She also learned Greek.
At the end of her life, Elizabeth was also believed to speak Welsh, Cornish, Scottish and Irish. The Venetian ambassador stated in 1603 that she "possessed these languages so thoroughly that each appeared to be her native tongue".

Alexandra David-Néel (1868 –1969, see picture) was a Belgian–French explorer and writer. She is mostly known for her 1924 visit to Lhasa, Tibet, when it was forbidden to foreigners. David-Néel wrote over 30 books about Eastern religion, philosophy, and her travels, including Magic and Mystery in Tibet which was published in 1929. She translated traditional Tibetan poetry to French. Spiritualist, Buddhist and anarchist, she influenced “beat” writers such as Jack Kerouac and Allen Ginsberg.