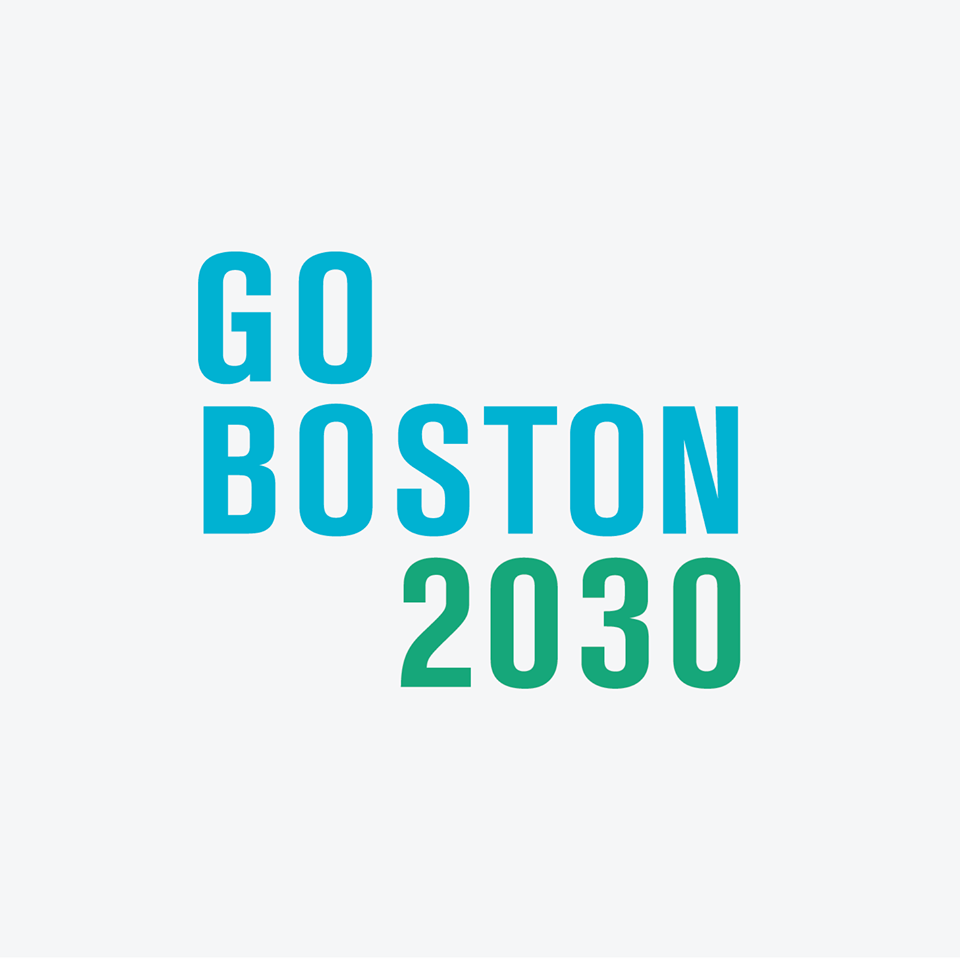 Go Boston 2030 is a City of Boston initiative to envision a bold transportation future for the city. The idea is that - using data generated by an inclusive public engagement process - we can define transformative policies that will, through a better transportation system: 1) provide equal access to transportation, 2) reduce greenhouse gas emissions, and 3) foster dynamic industries and revatilize neighborhoods.

Our friends at the Interaction Institute for Social Change are the driving force behind the initiative and they have in the last few months put together a remarkable campaign. If you visit their beautifully designed website you will feel at once engaged by the amount of thought provoking questions and images that residents and visitors of Boston have already donated for the initiative.

In the last few months, the initiative has been collecting questions from residents of all Boston neighborhoods - as you can see in the video below.

This Friday and Saturday don't miss the initiative's culminating event: the  Visioning Lab at the China Trade Center.

On connecting with Boston's diversity

Powerling, who had previously worked with the City of Boston and whose US office is located in the greater Boston area, was thrilled for the opportunity to provide language services to the intiative to help foster a greater participation from Boston residents that are often most dependent on the public transportation system.

We provided translation and interpretation services in Spanish and Mandarin Chinese since Boston's diverse population includes 15% Latinos and 8% Asians* (large Chinese poulation). As said by Danielle Coates-Connor, Communications Director at the Interaction Institute for Social Change: “We have tried to connect with people in their native language whenever possible. We hope this helps gain input from more people who live, work and play in Boston”.

A project where public opinion really does matter

It is really important to collaborate with projects like this one that takes into account public opinion: "We are thrilled to engage the wisdom, experience and aspirations of Boston’s public on the future of getting around the city” - said Andrea Nagel, Senior Associate at the Interaction Institute for Social Change. Indeed, who better than Bostonians know what they want and need for their city!

It’s not to late to participate and share your ideas about Boston’s future. Visit Go Boston 2030 and donate your questions!