Obama and his anger translator 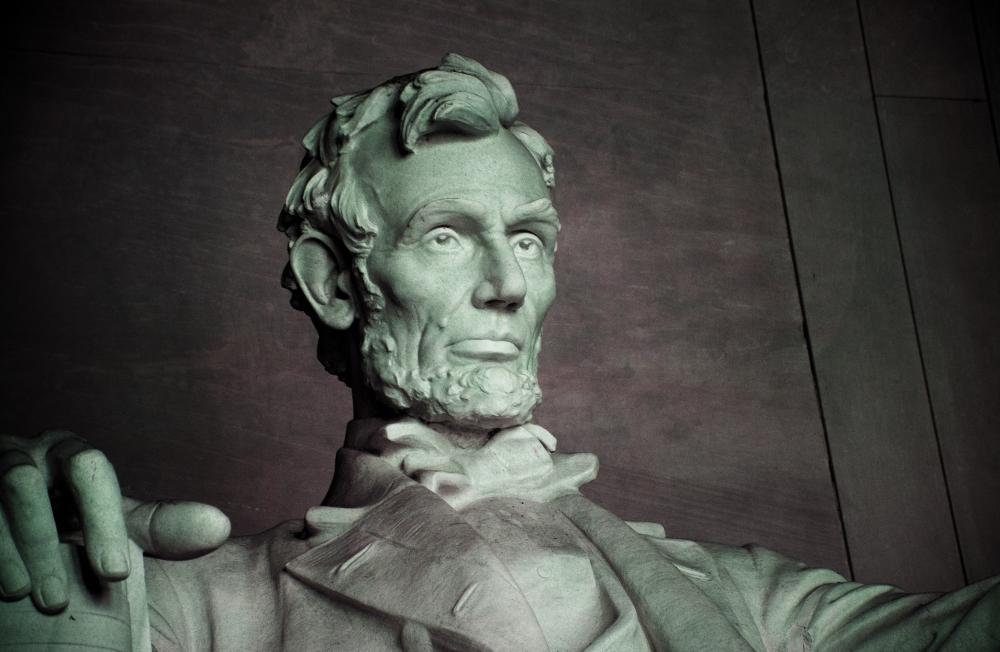 Objectivity and neutrality are among the most essential elements of a quality translation along with the many quality criteria that must be met. We often discuss the need for translators to master their native languages, understand the source languages very well, and also talk about the readability of translations, but let’s not forget neutrality. An author really doesn’t want to carefully craft a text in their native language only to see this text be completely distorted in the target language by the translator.

On the other hand, from the point of view of a translator, it is sometimes difficult to stay neutral. Imagine that you must translate a text on the benefits of hunting when you are a deeply committed environmentalist and vegan, or that you are asked to translate a text promoting the benefits of breastfeeding when you are opposed to it. It is not always easy to put your convictions aside.

Obama and the anger translator

President Obama's speech at the Correspondents Dinner (sponsored by the association of accredited While House journalists), is a perfect example of a neutral speech with a non-neutral speech in the background—in fact it's not neutral at all:

Obama delivers a pretty even-tempered speech while his "anger translator"– Keegan-Michael Key, a well-known American comedian – translates his words with more frustration, force, and irony. It is all done in good-spirited humor. For example, Obama's words: "In our fast changing world, traditions like the White House Correspondents Dinner are important" became (in the anger translator's version): "I mean really?!” “What is this dinner?!” “And why am I required to come to it?!". Also, "Because, despite our differences, we count on the press to shed light on the most important issues of today" was translated as "And we can count on Fox News to terrify old white people with some nonsense."

As enjoyable as such theatrics are for us to watch, in other circumstances they could create major political conflicts! Imagine a discussion between François Hollande and Vladimir Poutin, along with an interpreter who is politically committed and wants to take advantage of the occasion to get their own political messages across; the interpreter would have free reign to do it. The interpreter would then have a lot of influence on Franco-Russian relations. The choice of a translator or interpreter is therefore highly important, especially in elite political realms.

Outside of the realm of politics, marketing is another area where neutrality is not always maintained. So that a text is fully understandable and adapted to the target country, sometimes concepts and words that are not in the source text must be added or deleted. These often needed changes may add nuances that author did not intend. In advertising messages, the strength of the original message must not be lost. These texts often have short phrases—but how does one convey a concrete idea in three words (i.e. “Just do it," from the Nike brand) in as few words in French—a language that prefers conjugations and fully constructed sentences.

Translation, a profession that demands precision, creativity, and deep language knowledge, has an additional challenge—neutrality.