A big jump for translation 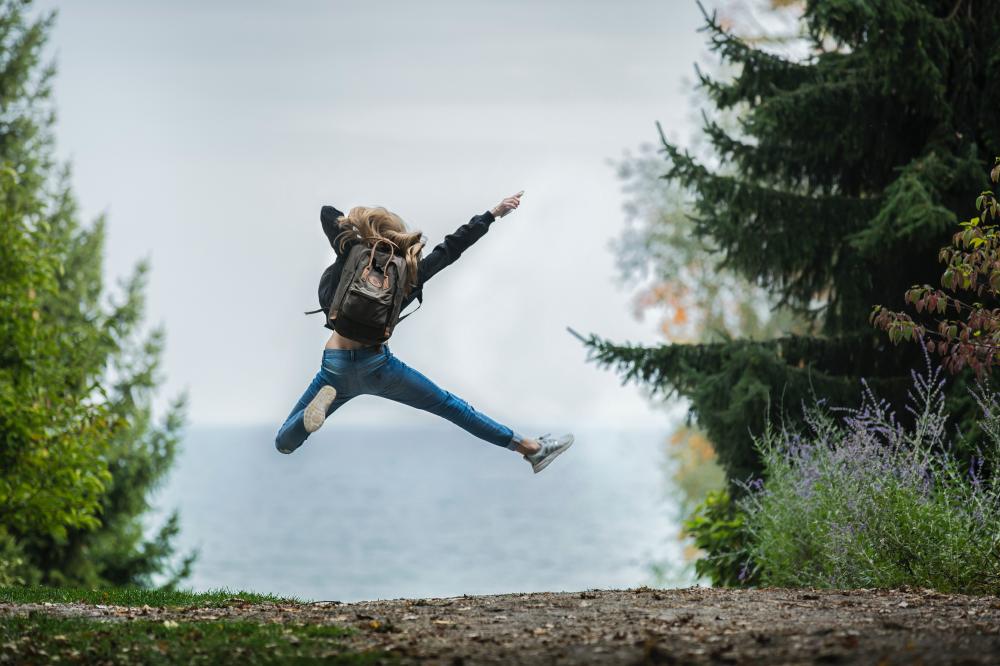 For the first time, the translation of a dolphin whistle was performed, thanks to the research work of American biologist Denise Herzing, director of the Wild Dolphin Project.

It is through a computer the size of a smartphone that scientists managed to translate the first word by our cetacean friends. Thad Stanner, an engineer at the Georgia Institute of Technology and also one of the inventors of the Google Glass, created C.h.a.t (Cetacean Hearing and Telemetry). This computer reproduces dolphin whistles and reversely transforms “human” words into dolphin whistles.

Dolphins are, to this day, the most intelligent human beings after men. It is by playing with these very social animals that scientists managed to translate the word “sargassum,” which refers to a brown seaweed. This seaweed is indeed used by dolphins to play, the same way we would play catch with a piece of cord or fabric. So far, only one word was translated by scientists, which shows that the reliability of C.h.a.t still needs to prove itself.

Yet, this technological discovery could, in the future, help us communicate with all forms of animal lives on Earth. With this new advance, C.h.a.t. represents a technological breakthrough. While waiting for this new tool, you can try the Déjà-Vu CAT software provided by Powerling.