Home / Blog / Chinese New Year Celebrations: Welcome to the Year of the Monkey

Chinese New Year Celebrations: Welcome to the Year of the Monkey 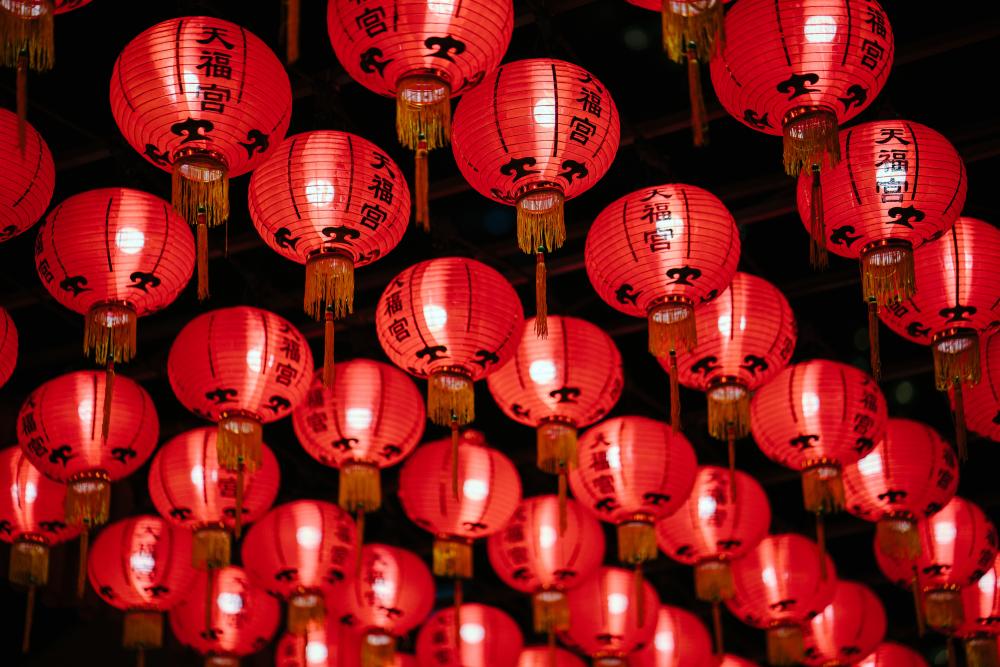 With over 4000 years of history, the Chinese New Year is the most important holiday in the country. Also called Spring Festival, the celebration originated from a legend about Nian – a scary beast. The monster came every year to local villages and made villagers suffer by eating their kids and robbing their homes. One of the villagers found out that Nian was afraid of red. People started to decorate their windows and doors with red flags and lanterns. The monster never came back!

Nian means “year” in Chinese and the start of the year is based on the Chinese lunar calendar. According to the calendar, there are 12 animal zodiac signs and every year is named after one of them. In 2016, the Chinese New Year celebrations will take place on February 8 and this will be the Year of the Red Fire Monkey.

The Year of the Red Fire Monkey

In Chinese culture, the monkey is perceived as a clever and powerful animal. People believe that babies born during the year of the monkey will be very intelligent.

At the same time, the Chinese Year of Red Monkey will bring many changes and challenges that the world will have to cope with. People will need to put effort and creativity in accomplishing personal and business goals. The cheeky nature of the monkey will help creative individuals find unorthodox and smart solutions to some of the most common problems.

China is among the top developing countries and the world’s fastest growing economy but traditions and beliefs still play an important role in the lives of people. The Chinese New Year is a typical family holiday – no matter where they live, people get back home to celebrate with their closest ones. Watching the CCTV New Year’s Gala is one of the contemporary “rituals” that mark the holiday for many.

The type of animal that will symbolize the year remains crucial for the people of China. Certain periods are considered favorable for the future of babies, which is why the country experiences baby booms at specific times.

Many Chinese couples plan parenthood depending on the animal zodiac. The Year of the Dragon as a symbol of the Chinese emperors brings over 16 million babies – an increase of nearly two percent in the number of newborns on an annual basis (the statistics are for 2012 – the last dragon year). Although considered less attractive, the Year of Red Monkey as a symbol of cleverness and intuition is expected to bring a new baby boom.

China is the country with the largest population in the world, which means that over 1.376 billion people will celebrate the beginning of the Year of Red Monkey. People in many other parts of the world will also join the festivities. Although it’s a traditional Chinese feast, Chinese New Year has become a multicultural event featuring grandiose celebrations around the world. San Francisco holds the greatest celebrations of the Chinese New Year outside of China. More than one million people participate in the impressive parade every year.