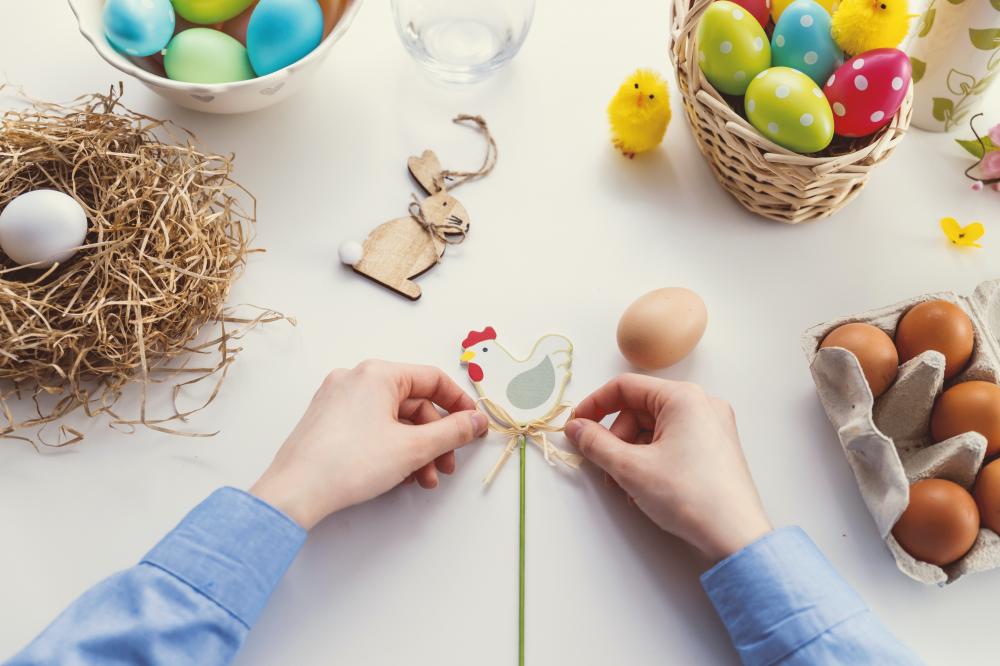 On Easter, Christians from all parts of the world celebrate the resurrection of Jesus Christ. In addition to attending the traditional church mass, some people also follow local Easter traditions. The Easter Bunny and chocolate eggs are recognized worldwide but there are some intriguing rituals that remain vastly unknown.

Want to learn a bit more about how people celebrate Easter in different countries? Here are some curious and fun traditions:

The Holy Week is one of the most special times of the year for Catholic Poland. Following local traditions, all families prepare baskets full of eggs and sweets. Easter Monday is also known as Wet Monday and it is among the most anticipated days of Easter holiday because of an old and odd tradition. On that day, Polish people throw water over friends, family members and even strangers. The tradition dates back to pagan times.

Philippines: Crucifixions and Acts of Penance

Crucifixions are among the most recognized rituals that mark Easter in the Philippines. The week before the Christian holiday, Filipinos participate in processions, carrying heavy wooden crosses. In addition, they whip their backs with bamboo sticks or blades. It is perceived as an act of penance and people believe that the punishment will free them from sins or cure an illness.

Every year, the city of Antigua in Guatemala hosts the greatest Easter celebrations in the world. The Easter Week in the city is also known as Semana Santa – a period characterized by grandiose processions featuring Jesus images on flower carpets. Different artists take part in the preparation of these special art pieces called Alfombras. They are made of all kinds of flowers and sawdust. The Alfombras cover the streets of the city during the Holy Week.

In 1878, the US capital started the fun tradition of rolling eggs in the White House backyard. Since then, thousands of people take part in the traditional Easter egg rolling with big wooden spoons. In addition, people celebrate the holiday with cooking demonstrations, sports tournaments and other entertainment activities.

The Norwegian Easter tradition focuses on reading crime novels and detective stories or Påskekrim. It all started in 1923 when two Norwegians decided to write a story about grabbing the train to Bergen. The story was called Bergen Train Looted in the Night. The book was promoted on the first page of the national newspaper Aftenposten and Norwegians decided that this was an actual piece of news. The book had great success and publishers started bringing out new crime novels on Easter each year.

The Eastern European country has an old tradition of egg dying on Thursday or Saturday before Easter. According to local traditions, the first egg has to be red and the oldest woman in the family uses the still wet dye to mark a cross on the foreheads of children. The egg is placed underneath the house’s icon (usually of Mary or Jesus) and is preserved until the next Easter. Bulgarians use various techniques to dye the eggs – wax patterns and plant imprints are very typical. On the first day of Easter, all family members participate in an egg “fight.” Eggs are tapped against each other, until the shell breaks. The egg that remains intact in the end of the fight will bring health to its owner.