In Focus: Formatting the Date 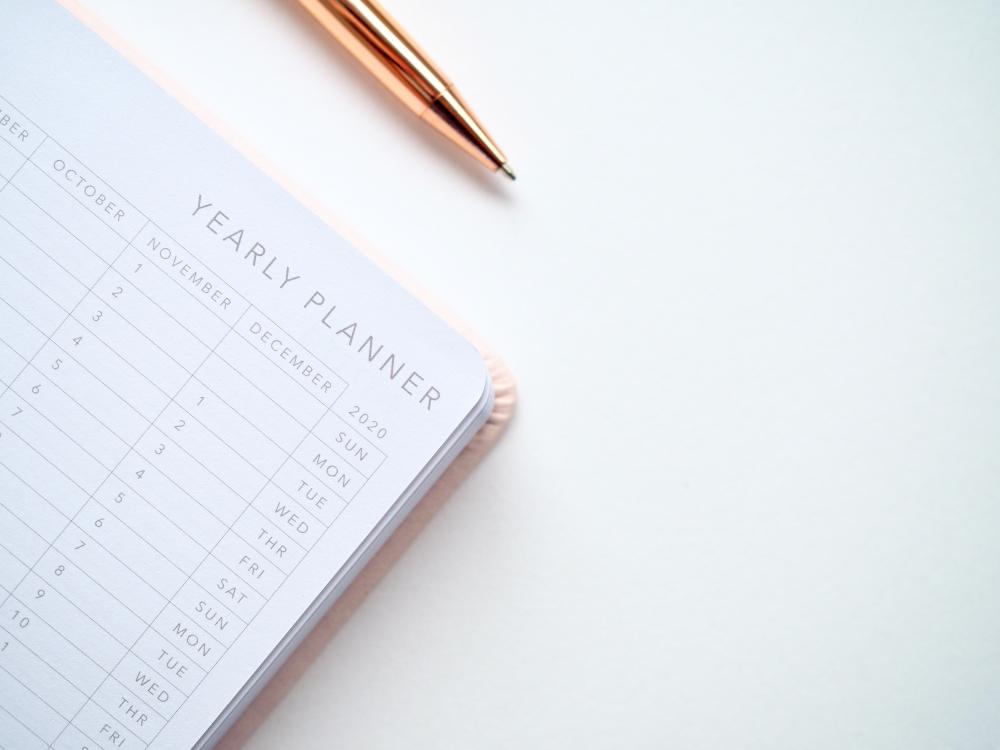 A common source of errors when translating or writing in English: the date!

Of course everybody learns this in their first year of English lessons, don’t they? But they mostly only remember that it’s rather complicated.

Most English teachers don’t even get around to pointing out that English and American usage differs. Some of their students only find out the difference when it’s too late: when they think they bought a ticket for 6 July and it turns out that it was actually for 7 June. Sometimes it pays to book last-minute. But even when your feet are firmly on one side of the Atlantic, there are numerous pitfalls.

A lawyer needs an injunction translated into English. A few months later he needs the translation of another injunction in a highly similar affair. But surely there’s no need to have the entire thing translated again. Only a few elements have changed, the names and the date for instance. The paralegal can handle that! And so 6th February becomes… 22th April.

Did you spot the mistake? Those superscript letters are super sneaky: even the spell-check fails to pick it up! “Twenty-tooth” will cause immense hilarity among those of your clients who speak better English than your assistant. Unbeknown to many, 21, 22 and 23 become 21st, 22nd and 23rd just like 1st, 2nd and 3rd. (And just to keep you on your toes, this does not apply to 11th, 12th and 13th.)

Knowing that dates are often fiddled with long after they have delivered their translation, translators worth their salt will adopt the simplest possible way of writing the date: 6 February.

The superscript letters are not compulsory and given their propensity for inducing error, they are often best left out altogether. Proving yet again that the adage “if in doubt, leave it out” still rings true! But of course, English is complicated. What else can you possibly expect from a nation that drives on the parkway and parks in the driveway?