Home / Blog / Saving the world’s disappearing languages: the race against the time

Saving the world’s disappearing languages: the race against the time 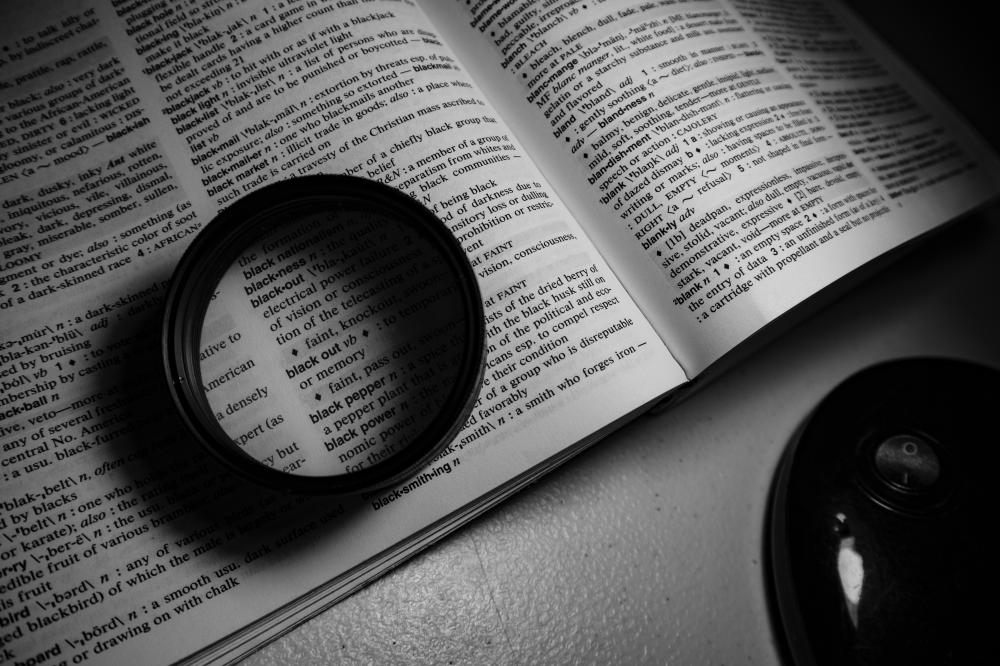 What’s the first thing that comes to your mind when you think about disappearing languages? An obvious association for many would be dead languages like Latin, Sanskrit, ancient Greek or Coptic. True, but the sad reality is that the death of languages is not just a thing of the past. In fact, every three months one language disappears off the face of the Earth. With it, a piece of knowledge about the world is lost forever.

What do we lose when a language disappears?

Language is a means through which we communicate, define our identity, express our history and culture, learn and participate in social life. Given the fact that the vast majority of the world’s cultures remain exclusively oral, the spoken language is the only storehouse of the heritage, traditions and values of a number of communities. When the last speakers of the indigenous languages die, the history, customs and a unique perception of the world die, too.

Many linguists warn that languages are dwindling away at an alarming rate, much faster than it has been observed in the past. It has been estimated that out of nearly 7000 languages spoken in the world today, about 40% are in danger of becoming extinct. Most of them are indigenous languages and thus the whole cultures are at risk.

2019 as the International Year of Indigenous Languages

That’s one of the reasons why the UN General Assembly has proclaimed 2019 as International Year of Indigenous Languages (IY2019), entrusting UNESCO with the role of international coordinator of the event. The purpose of the initiative is to draw attention to the need to protect and promote indigenous languages and to highlight their importance for the social, economic and political development of societies.
UNESCO together with national governments, organizations representing indigenous peoples, and researchers, has developed an action plan that sets the roadmap to achieve the objectives of the International Year of Indigenous Languages. The main intervention areas are:
•    Enhancing understanding, reconciliation and international cooperation;
•    Creating good conditions for the sharing of knowledge and the spread of good practices in the field of indigenous languages;
•    Empowerment of indigenous peoples through equitable and inclusive access to education, especially in areas where indigenous languages are spoken;
•    Inclusion of indigenous languages in national policies and strategic plans;
•    Growth through the development of new knowledge based on the cultural and linguistic heritage and intellectual property of indigenous peoples.
There are a number of ways you can get involved in IYIL2019 both as a member of an organization, or as an individual. Be sure to visit the website to learn all about indigenous languages, and take part in numerous events and activities.

Why do languages die out?

A language dies when it’s no longer used in an area of activity and, as a result, it ceases to develop as a means of communication. In the history of mankind, the languages of large social groups have spread rapidly, while those used by smaller cultures had no chance of facing a larger group and became extinct. This happens through official language policy or through the prestige of the language.
Another reason for the death of foreign languages is mobility. Nowadays, people travel a lot, change their place of residence in search of work. They prefer to shift from their mother tongues to more commonly used, universal languages, because it’s easier, and they also want to adapt to the current trends in the world.
It often happens that language is killed by state politics and ideology. This was the case with the Ter Sámi language used by the Sami peoples from the Kola Peninsula. In the 1930s, Stalin prohibited the use of Ter Sámi in homes and schools. As a result of the communist indoctrination, russification, migration and cultural changes, the number of its speakers rapidly declined. Today it’s spoken by only two elderly people.
A similar story can be told about Australia. Prior to colonialization, there is believed to have been about 250 languages! Sadly, as a result of the Commonwealth Government policy, much of this linguistic diversity has been lost over the years with only 10% of Australia’s indigenous population speaking their original language at home. In the past, the indigenous languages were dismissed as merely grunts and groans and great efforts were made to ban them and replace them with English. Today, the attitude has shifted, mother tongues are taught at Aboriginal school and it’s possible to study indigenous languages at the University of Sydney. Local communities are starting to feel proud of their diverse linguistic heritage, but there is still a lot of work to do to preserve it.
But ideology and politics can also resurrect the dead language. This was the case for the Cornish language, which until the eighteenth century was spoken by the inhabitants of Great Britain's Cornwall. In the 20th century, on the wave of Cornish separatism and nationalism, Cornish was reborn. Today it’s spoken fluently by 300-400 people, and 5,000 people are believed to possess a rudimentary knowledge of the language. By virtue of a political decision, Irish Gaelic, once despised as a 'rural dialect', became the official language of Ireland alongside English. Today it’s spoken fluently by a quarter of a million Irish people.

What can be done?

Can we do anything to try to stop the dying of so many languages? According to UNESCO, the most endangered languages in the world are in India (196), the US (192 - mainly Indian tribes), Indonesia (147), China (144), Mexico (144) and Russia (136). Unfortunately, saving an endangered language can be much harder than protecting endangered species. A language can’t be saved if there aren’t any people willing to speak it.

Paradoxically, although globalization and its accompanying modern technologies, are normally considered a threat to cultural diversity, they can help save languages. You can share the IYIL2019 resources and the event calendar with others, and thus raise awareness about the importance of language preservation. Video recordings and podcasts can be used to record spoken accounts of endangered languages. Finally, there are a number of crowdfunding platforms that enable fundraising to help save languages from extinction. One notable example of a successful campaign of this type is the 2018 initiative to start a Cornish language TV station.