St. Valentine’s Day Celebrations: Five Traditions from Across the Globe 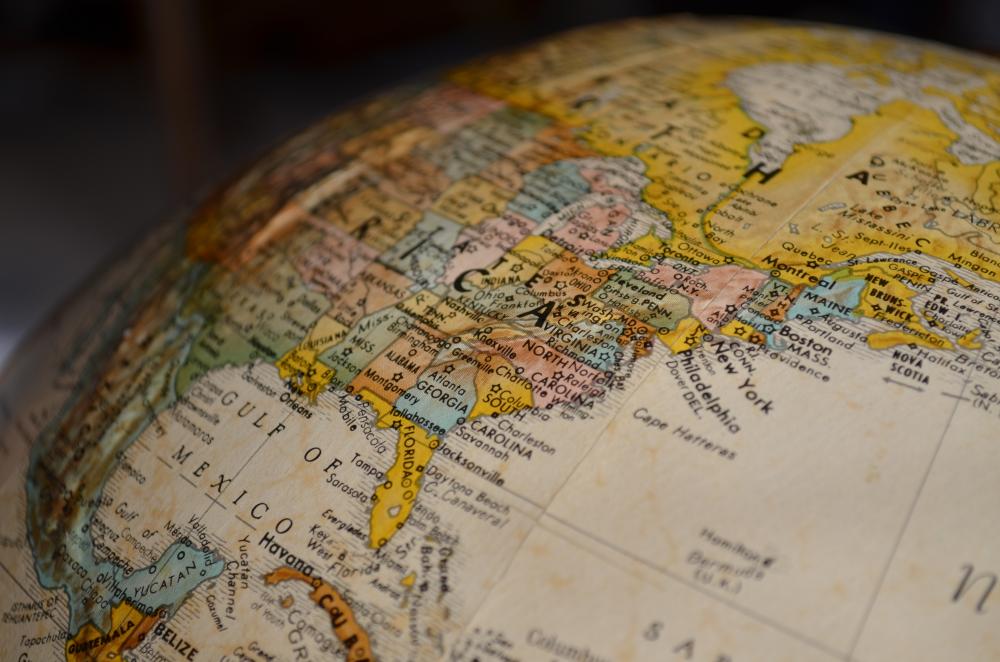 St. Valentine’s Day is one of the most celebrated holidays around the world, regardless of the fact that it has Christian origin. Historical documents suggest there are three saints named Valentine and the Church honors all of them on February 14. A historic explanation about why the day is considered a celebration of love hasn’t been found. Still, researchers have a couple of theories.

One of the legends tells the story of the priest Valentine who lived in Rome in the third century. The Roman Emperor Claudius forbade young men to get married because single soldiers were considered much better. The priest continued to perform the ritual secretly but soon word got to the emperor. The humble priest was sentenced to death.

People celebrate February 14 as the day of St. Valentine since the fifth century. Today, the celebrations have gotten truly massive. People from different parts of the world have their customs and here are some of the most intriguing St. Valentine’s Day traditions.

Norway: All Eyes on the Sky

If you happen to be in Norway on St. Valentine’s Day, don’t be freaked by all of the people looking at the sky. According to local beliefs, seeing mating birds is indicative of romance in the near future.

Lucky Girls in Denmark Get an Easter Egg

Young men in Denmark write special love poems and send letters to their crushes. The letter is called “gaekkebrev” and it doesn’t have to feature the poet’s name. Quite often, young men sign the letter with a series of dots. A girl who receives such letter has to guess the name of the sender. If she gets the correct name, she will get an Easter egg as a gift.

Love and Chocolate from Italy

Terni is a town in Italy where a special jury hands out the “year of loving” award for a special act of love. Terni is considered the hometown of St. Valentine and the celebrations continue over the entire month of February. Cioccolentino Festival in Terni is dedicated to chocolate temptations and it’s something you shouldn’t miss.

Chocolate for Men in Japan

Unlike couples in the Western world where traditions dictate for men to give presents to women, lovers in Japan follow a different set of rules. On St. Valentine’s Day, women give men some yummy chocolate. There are two types of chocolate that Japanese girls can gift - giri-choco is intended for male friends and colleagues and honmei-choco is for boyfriends or significant others.

Do you know that the first Valentine was written by a French person? The first Valentine greeting was authored by the Duke of Orleans who sent it to his wife while he was a prisoner in the Tower of London. The tradition is still alive in France. What originated in France is now accepted as one of the most romantic Valentine’s Day traditions in all parts of the world.

Today, 151 million cards are exchanged on St. Valentine’s Day. Also, 64 percent of men will buy flowers and 224 million red roses will be grown for the occasion. If you don’t feel like following the traditions, you can certainly celebrate the day of love in your own special way. After all, it’s all about honoring a special someone.