Home / Blog / What is neutral Spanish and why is it critical for US Hispanic audiences?

What is neutral Spanish and why is it critical for US Hispanic audiences? 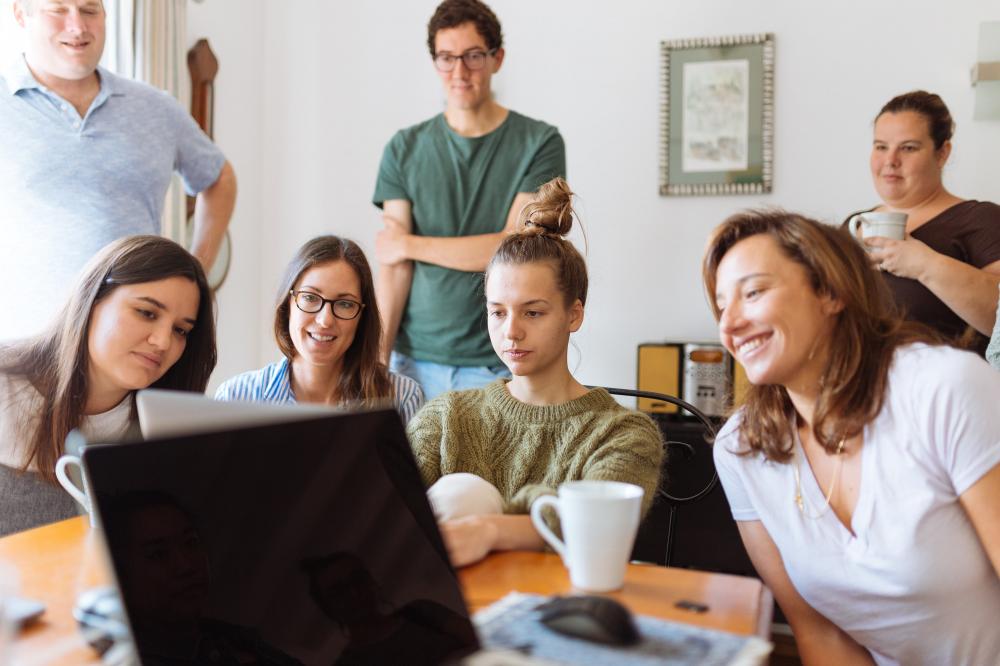 Imagine a place where more than 50 million people from the United States, Australia, South Africa and Canada lived together. They'd have one thing in common: the same language. But would they use the same English to describe certain things or emotions?

Now imagine you wanted to translate your brand's existing campaign. Everything from brochures, websites, to print ads and customer emails. Soon you'd realize you have to find consensus, some 'neutrality' within the English language, correct?

Well, that's what neutral Spanish in the US is all about. Over 54 million Hispanics make Spanish the second most spoken language in the country. Most of them are of Mexican descent, but there are strong Puerto Rican, Dominican or Cuban populations. So you must keep it neutral when you speak to your US Hispanic audience as a whole.

It matters because of cultural and financial reasons. Your brand's message tries to make an emotional connection with your audience. If your customers have problems relating to what you're saying, it will affect their response to your message, and eventually affect the return you get from your investment. With a projected buying power of $1.5 trillion in 2015, the US Hispanic Market is an astonishing business opportunity within the borders of the US General Market. You don't have to go overseas to expand your brand. Ignoring this opportunity and letting your competition take over can cost your company greatly.

So, how do you achieve neutral Spanish? The golden rule is to avoid using regionalisms. Obvious as this sounds, it requires a seasoned translator with experience in multicultural work. A casual expression such as 'so cool' could be translated as 'chévere', which is also very casual. But it might not resonate so well with some Spanish speakers. In cases like this, it's advisable to use language that is a bit more descriptive: 'buenísimo' ('so good').

Sometimes you have to choose between valid options: 'healthy' could be translated as 'sano' or 'saludable.' However, consumers seem to prefer 'saludable' because it already has the root 'salud' ('health') in it. Both words are similar in meaning, but 'saludable' works faster and in a broader sense.

Other times, much bigger changes are needed. Let's say your brand promotes an active lifestyle and you're encouraging your consumer to 'try to do more exercise: walk, jog or even go fishing!' It's a good idea to adapt 'fishing' into an activity Hispanics are more familiar with: how about 'dancing'?

In the end, neutral Spanish is about finding common ground. Never an easy task, whether we're talking translations or something else. But it's certainly possible, and the success of your translations is counting on it.